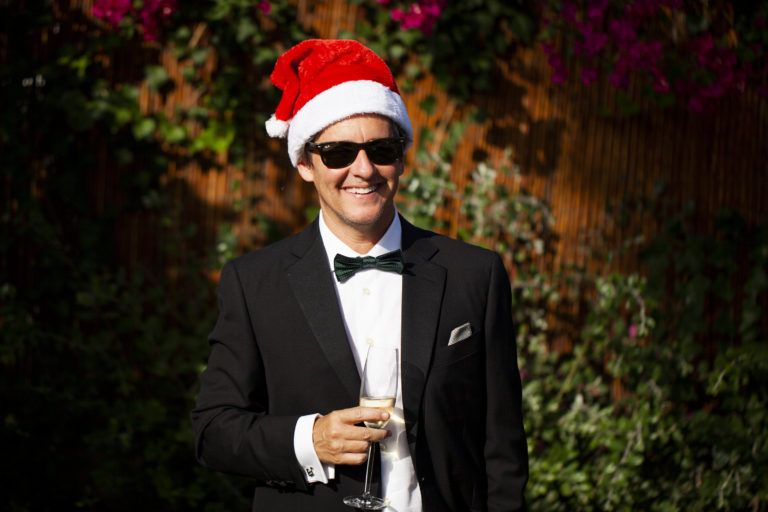 The Holiday Sounds of Josh Rouse

The Holiday Sounds of Josh Rouse

Josh Rouse never planned on making a holiday record. "I was never a holiday record kind of guy," he laughs. Growing up, I remember hearing Vince Guaraldi and Bing Crosby and

“I was never a holiday record kind of guy,” he laughs. Growing up, I remember hearing Vince Guaraldi and Bing Crosby and all the staples everybody listens to each winter, but I never collected Christmas music or anything like that.”

It makes sense, then, that “The Holiday Sounds of Josh Rouse” isn’t your typical yuletide collection. Written off and on over the course of the last ten years, the record is joyful and festive of course, but, much like the holiday season itself, it’s also laced with an undercurrent of longing and melancholy.

For every playful portrait of giddy lovers on New Year’s Eve, there’s a stranded traveler spending Christmas alone; for every slick St. Nick in a suit and sunglasses there’s a lonely ex pat waiting by the mailbox for cards that never seem to come.

The arrangements are eclectic and intoxicating, drawing equal influence from Rouse’s Midwestern childhood and his decade and a half spent living in Spain, and the performances here are sparkling and fizzy to match, blending jazz sophistication with rootsy sincerity and sly crooner charm. The result is a holiday record built for the long haul, a wholesome, whip smart collection that’s guaranteed to stay with you well after the snow has melted and all the decorations have come down.

“I decided that if I was going to make a holiday record, I didn’t want to load it up with sleigh bells and choirs and sing the same old standards that everybody else has already sung, says Rouse. “I wanted to write something that folks hadn’t heard before, something they could listen to year round.” 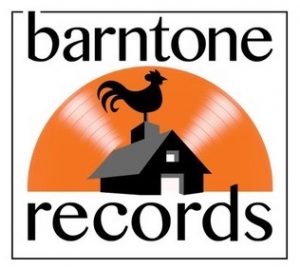