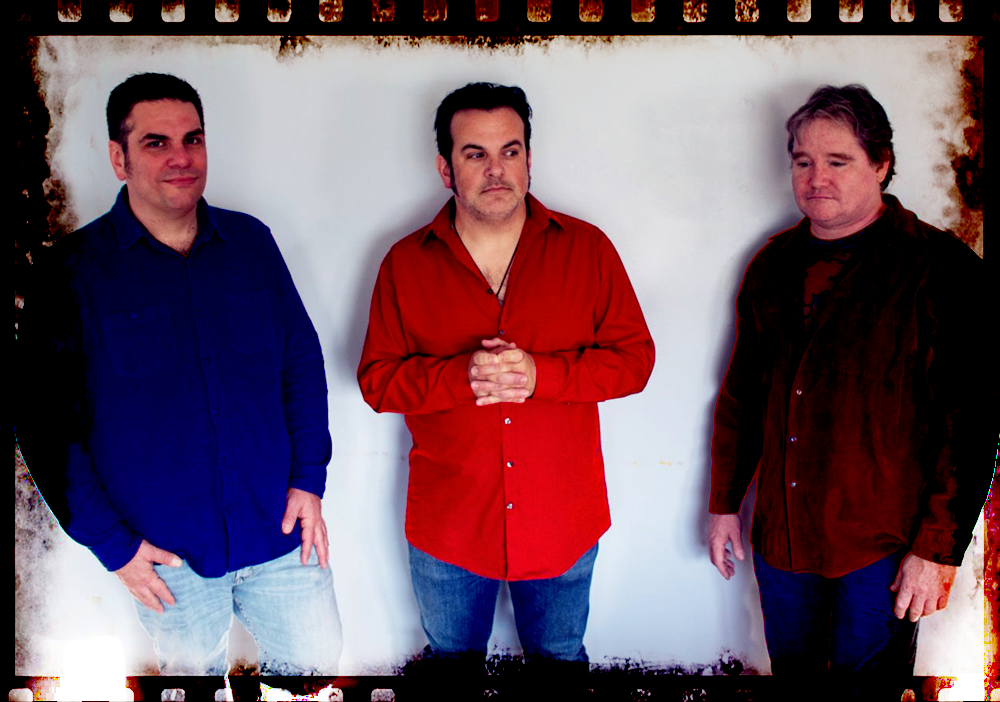 Twenty-five years ago, Ed, Stan and Seth were in a band in their hometown of Pittsfield, MA whose music combined their love of blues, soul, and rock. Through life changes and relocations, they never lost contact with each other and still crossed paths occasionally.

In 2016, Stan returned to Pittsfield and contacted Ed. They found they still had some unfinished business to address and Riverside Brothers was born. The duo was expanded to a trio in 2017 when Seth returned to Pittsfield. They released their debut album Nevaeh in 2017, and are currently writing, performing, and recording new music.