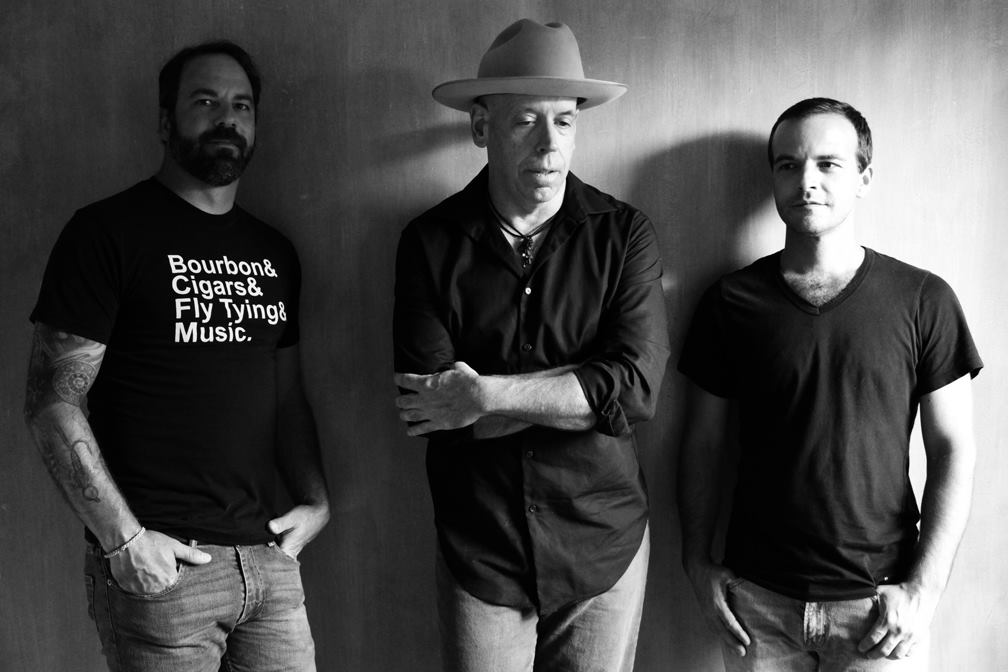 Nashville published songwriter Jeb Barry currently resides in the Berkshire Hills in New England, where he sometimes performs with Sarah Lee Guthrie’s Hoping Machine ensemble. Jeb is an award winning songwriter with past major label interest…he currently writes and performs solo or with the group, and has been repeat performer at the Freshgrass Bluegrass and Roots Festival, Hudson Music Fest, The Bluebird Café, and Club Passim, to name a few. There’s a lot more things we could say, but we can get into that later so as not to bore you. His 2016 release, Milltown, was a critical success in Europe, making several top ten lists. Jeb first gained major label (Gary Gersh/Cindi Peters at DGC) attention in the last 1980’s and early 1990’s in the power pop group The Typicals.