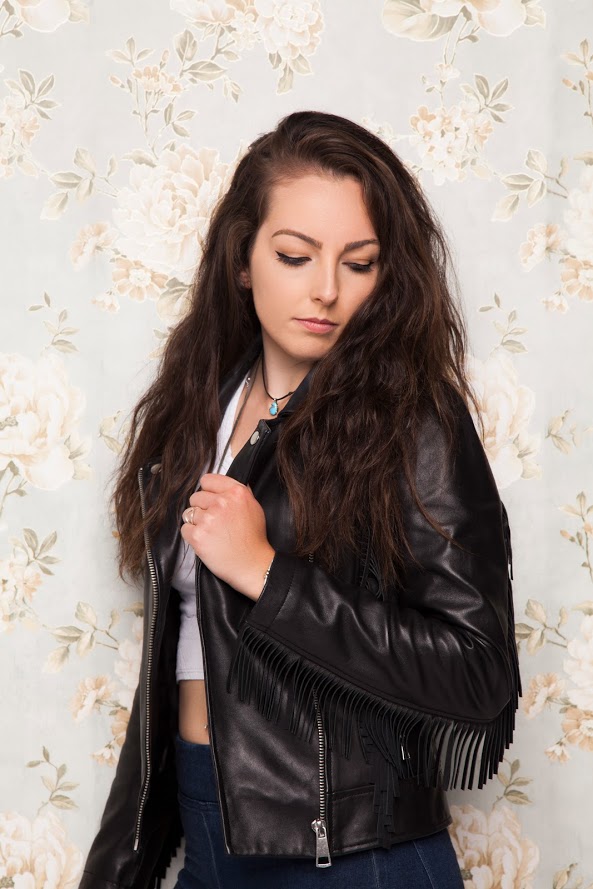 Driven by a passion for storytelling and committed to keeping the
classic country sound alive, Chelsey&#39;s performances are a high-
energy journey fueled by strong vocals, creative lyrics and catchy
melodies. In other words, she is no stranger to a killer performance
and a damn good time.  She has played shows such as Country
102.5&#39;s Street Party 2 alongside Maren Morris, Old Dominion, Michael
Ray, David Nail, and has opened for acts such as Dylan Scott,
Lonestar, Parmalee, Josh Thompson, Frankie Ballard, Jillian
Jacqueline and Montgomery Gentry. But the list doesn&#39;t end there.
She has also had the opportunity to warm fans up before huge
national acts such as Garth Brooks and Zac Brown Band hit the stage
on their arena tours.