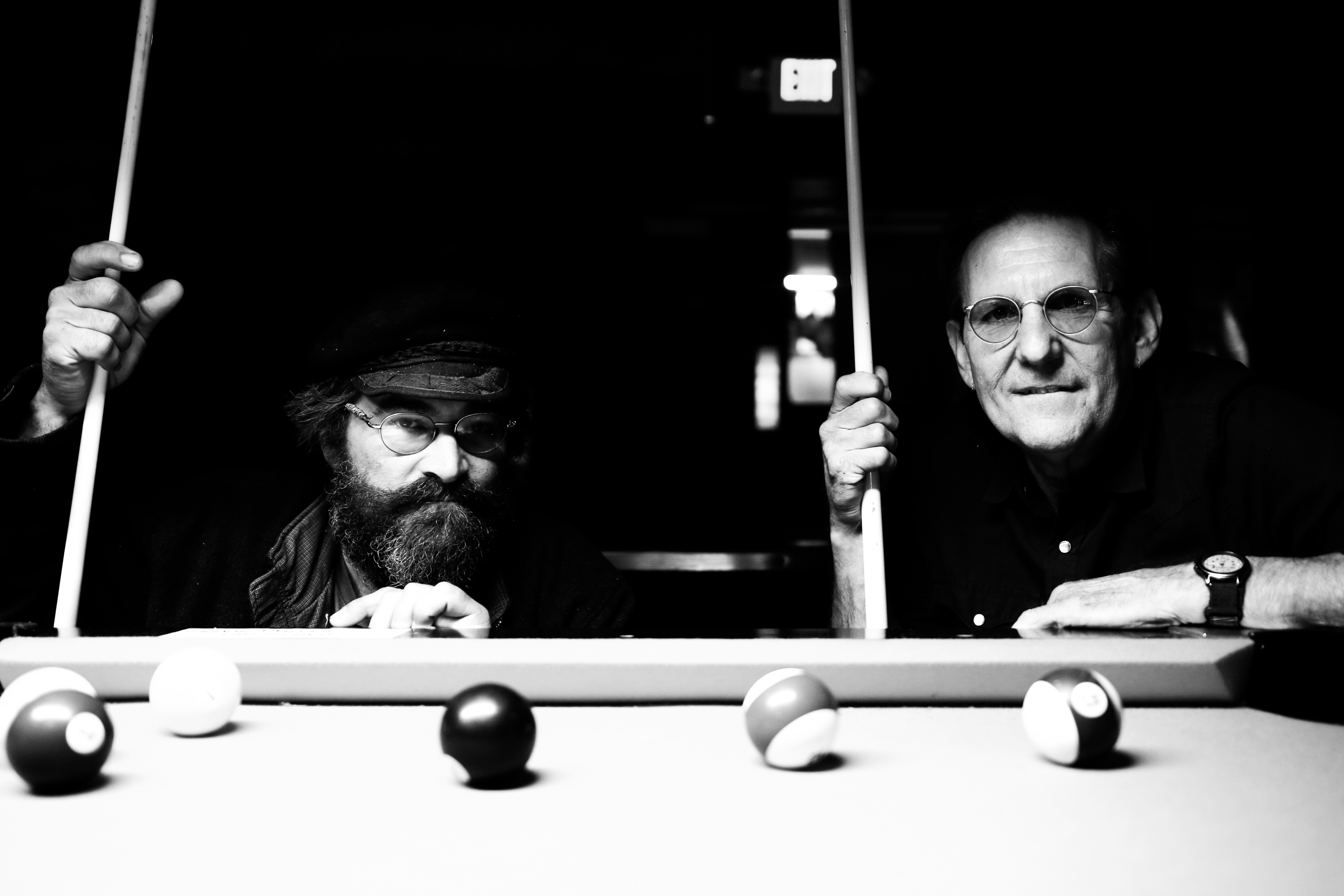 Soule Monde is instrumental, organ-driven funk in its purest form. Erupting from the syncopated minds of power-drummer Russ Lawton and organ-wizard Ray Paczkowski, the duo take soul-jazz back to the

Soule Monde is instrumental, organ-driven funk in its purest form. Erupting from the syncopated minds of power-drummer Russ Lawton and organ-wizard Ray Paczkowski, the duo take soul-jazz back to the deep end. Forged off a sound that originated with Booker T. and Jimmy Smith, yet highly influenced by the redeveloped grooves crafted by Medeski, Martin &amp; Wood and The Beastie Boys, Soule Monde is the ideal union of swagger and raw talent. Over a decade of touring together as members of The Trey Anastasio Band has fervently cemented these two into an indestructible pocket, and bold improvisational leaps by either player are met by near-telepathic response from the other. These strut-worthy rhythms are further accentuated by a passionate longing for melodic story arcs. So while their songs will make your ass shake like a Jello plate on the San Andreas Fault, they will also take you on a narrative journey of harmonic exploration.

Paczkowski has an intrepid knowledge of the Hammond B3, playing it as fearlessly as Han Solo flies the Millennium Falcon through an asteroid field. Meanwhile, his left hand lays down bass lines on the clavinet with the ferocity of the meanest four-string, soul-cat. Lawton is constantly responding to his partner’s attacks – pushing the groove further and deeper, whilst still holding the pocket like he’s handcuffed to the snare. Don’t ever expect the beat to drop with Soule Monde, and at the same time don’t expect to get stuck in one groove. This is fluid funk, crafted for the dance floor but supported by an extensive grasp of jazz improvisation. Quite simply, this is the jazz-duo your parents warned you about. Russ Lawton has been a staple of the Vermont music scene for years. He’s collaborated with a vast array of VT acts, including Mike Gordon, The Grippo Funk Band, and Strangefolk, and has been touring and recording with T.A.B. since 1998. He’s credited with co-writing the Grammy-nominated song “First Tube” which appeared on Phish’s 2000 album, Farmhouse.

Ray Paczkowski has been involved with a number of lauded acts over the years, first gaining recognition in the mid 90’s as a member of the legendary Vermont act, Viperhouse, and later on with his power trio, Vorcza. He toured and recorded with Dave Matthews &amp; Friends for 3 years, and has been the keyboardist for T.A.B. since 2001.