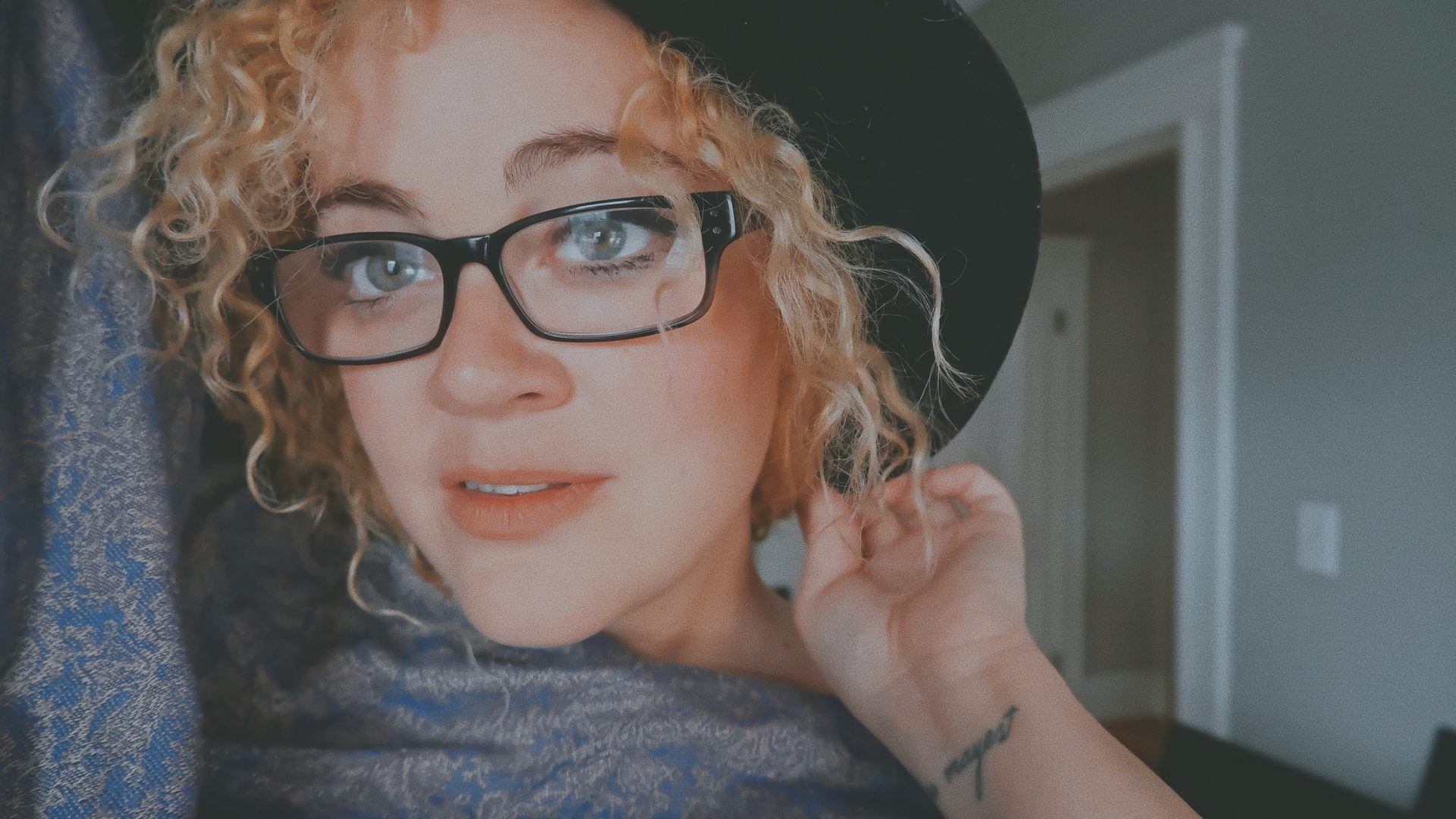 Samantha Farrell is a Boston-based singer-songwriter with a sonic style that seamlessly moves the needle across genre. Her music is imbued with poetic folk lyricism, jazz-infused vocals

Samantha Farrell is a Boston-based singer-songwriter with a sonic style that seamlessly moves the needle across genre. Her music is imbued with poetic folk lyricism, jazz-infused vocals and a steady pop sensibility. Following up her critically acclaimed, self-produced release, September Sun, Farrell is re-emerging with a sophisticated electric soundscape cultivated with producer-collaborator, Will Dailey. Her latest single, “Butterfly in 503,” is described by Red Line Roots as “cool water for your parched soul,” and a full release will follow in the spring of 2020.

Samantha moved to Los Angeles in 2005 where she released her first album, Spiritus. Three of the songs were placed on national television shows. In 2008, she caught the ear of LeRoi Moore, late saxophonist of the Dave Matthews Band, who went on to produce her 2009 LP Luminous. It was independently released and through word of mouth charted #7 on the national pop iTunes chart.
She has since followed that up with two EPs, In Between Stories (2010) and Softly Swooning World (2013), with her latest album, September Sun, voted as one of WUMB radio’s top 10 albums of 2016.
“Prodigious and undulating vocals that are delivered with rare, swinging passion.”
– Relix Magazine
“Samantha Farrell’s voice resonates with the clean complexity of a hard truth, put simply: it is a declaration.”
– Fogged Clarity