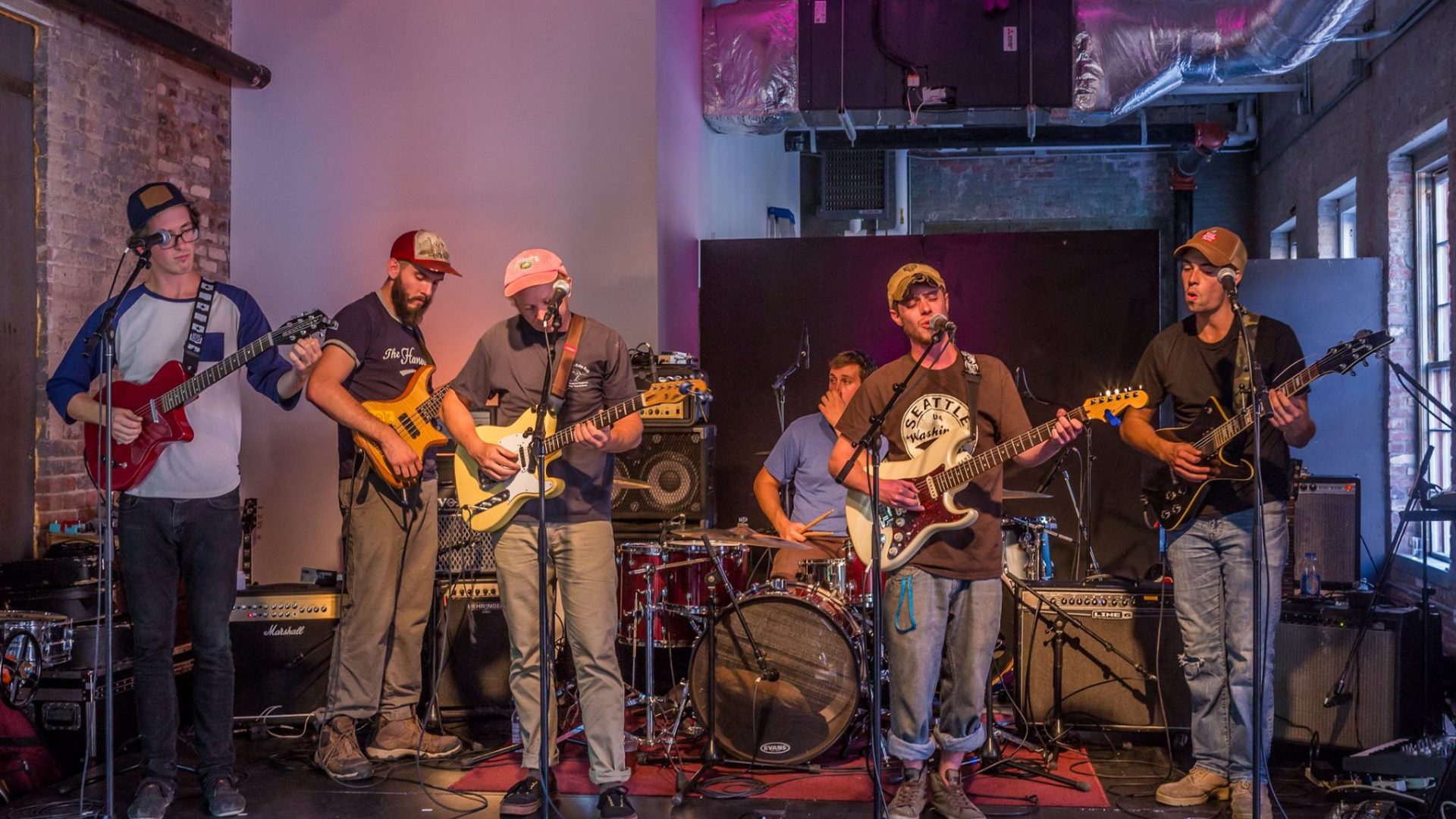 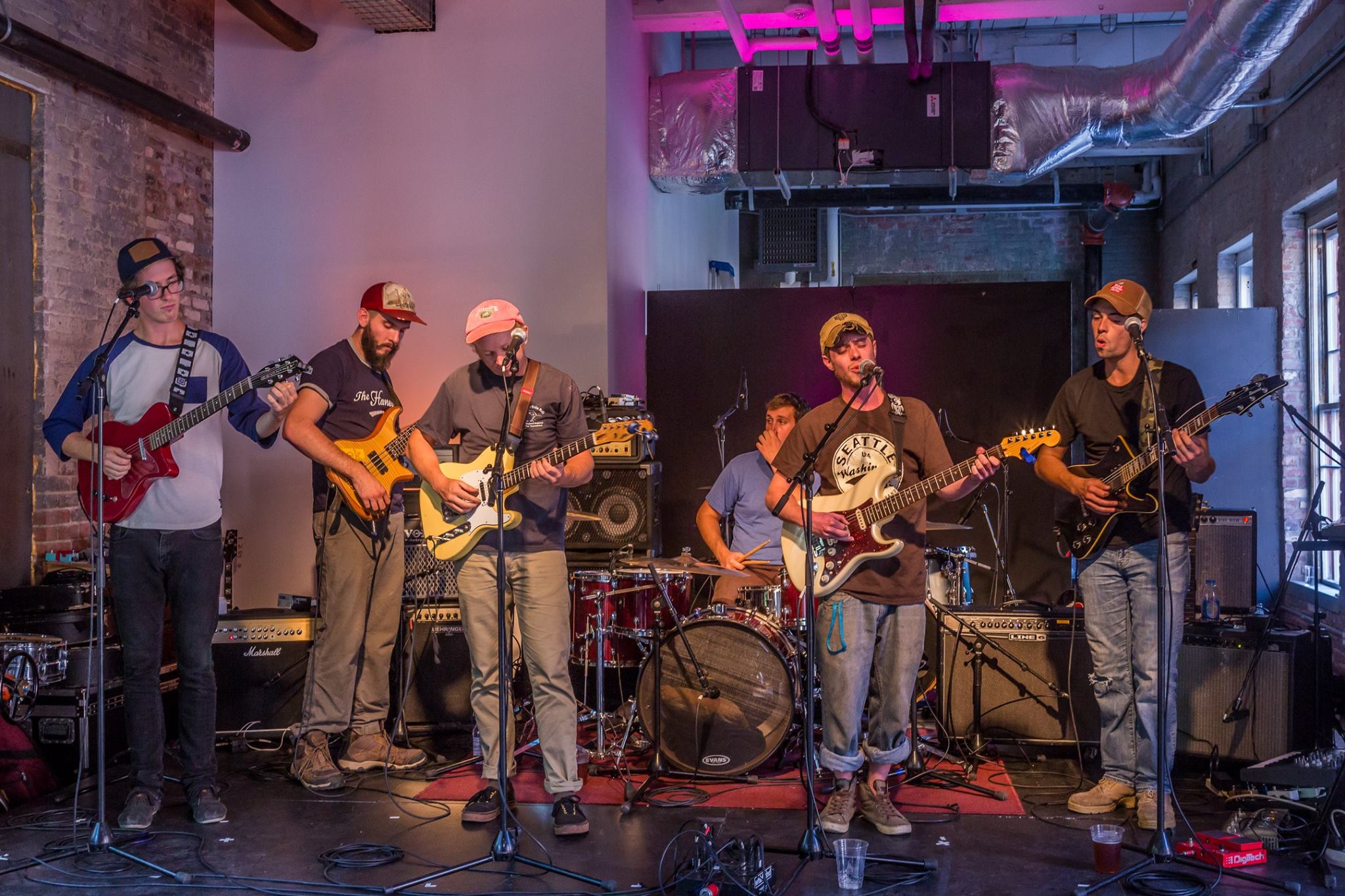 Join us this Friday for our hometown hero's: QUINCY! The SS Quincy sets sail. Dan, perched in the crow's nest, surveys the troubled waters for sea monsters despite any evidence

Join us this Friday for our hometown hero’s: QUINCY!

The SS Quincy sets sail. Dan, perched in the crow’s nest, surveys the troubled waters for sea monsters despite any evidence they exist. Dylan swabs the immaculate poop deck; half the band’s funds go to Uncle Greg’s lemon scented poop deck swab. Matt toils away below deck, stoking the blazing furnace with Tim’s useless drums, and drinking the drippings of the lemony swab from on high. Tim and Tim chase each other hither and thither with a dead carp and a broom, carefree, screaming “SWISH THE FISH”.

The corpulent Captain Luke Tobin looks up from his maps and surveys his motley crew of sun drenched salty seadogs. They may not be the best sailors, or the brightest. Or the most attractive. But they’ve got each other. Singing a sea shanty that would make Poseidon hunch his shoulders and weep like a stricken mermaid, they’re off. Off to the next gig, or the depths of Davey Jones’ locker, only the cruel ocean knows for sure.