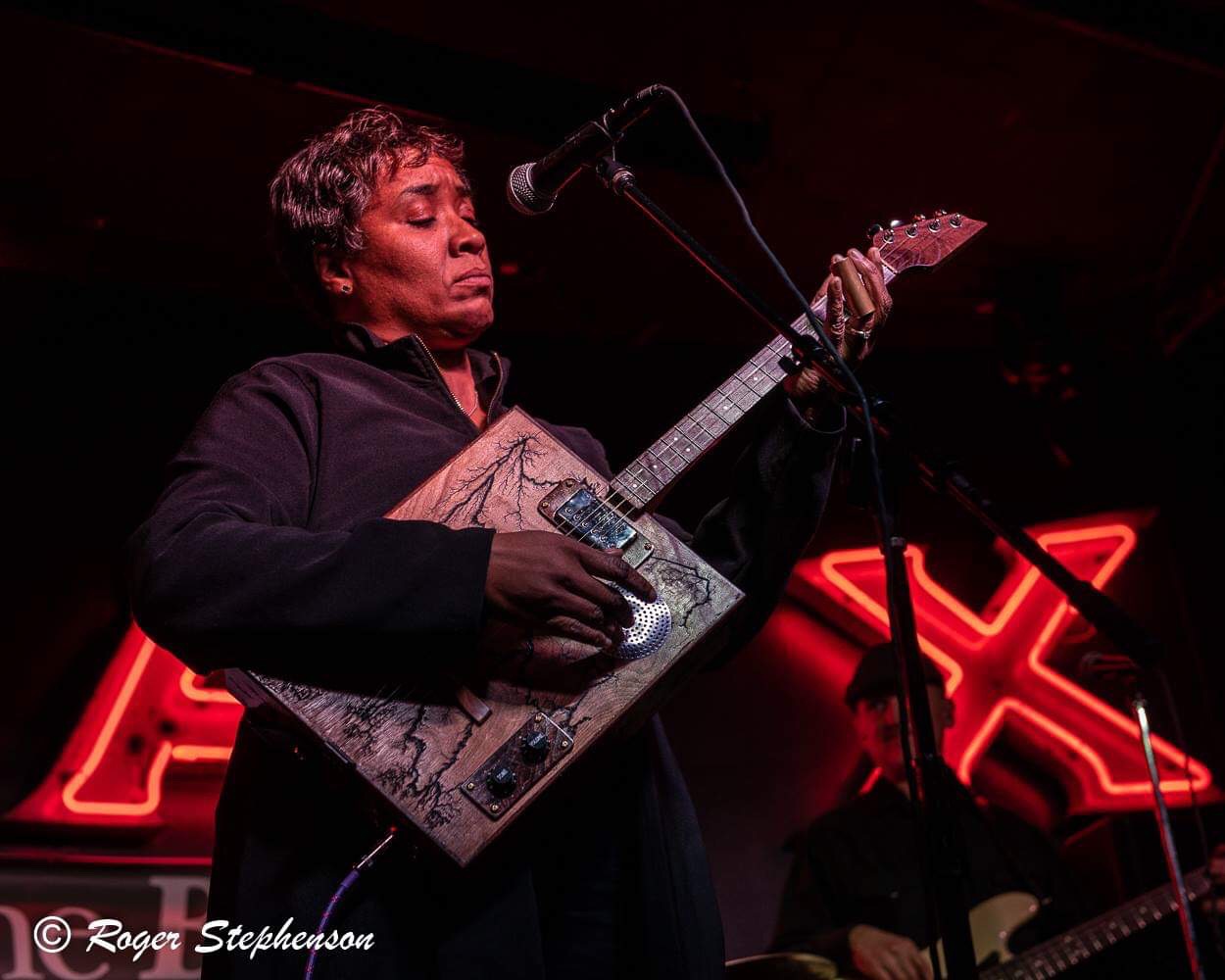 The band’s original recordings have hit the airwaves throughout the U.S. and the UK. On July 1, 2019 they released their 8th album entitled “Pickled & Aged”. Tracks from the album have made the Root Music Report and The Radio Guitar One Blues Charts.