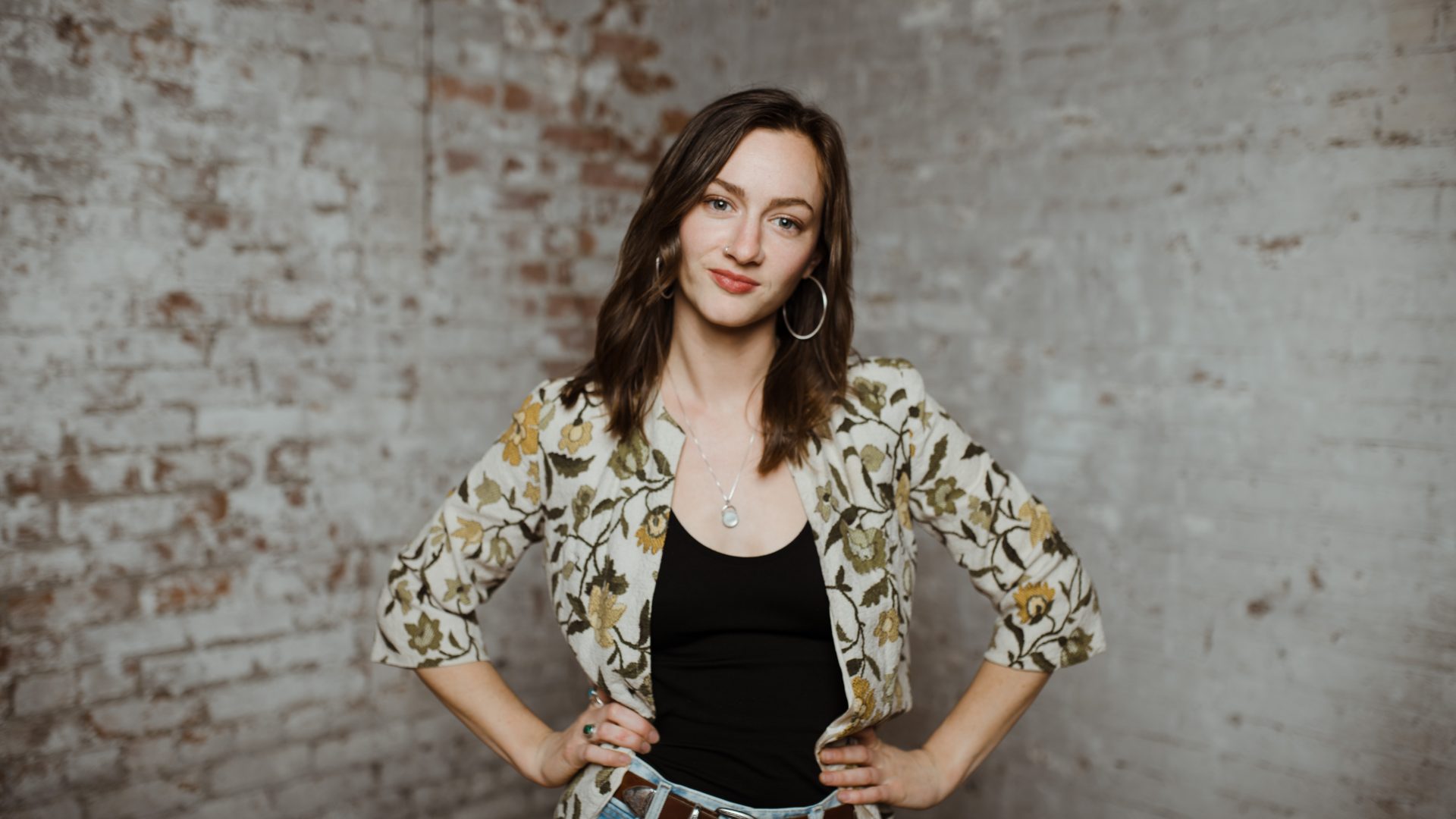 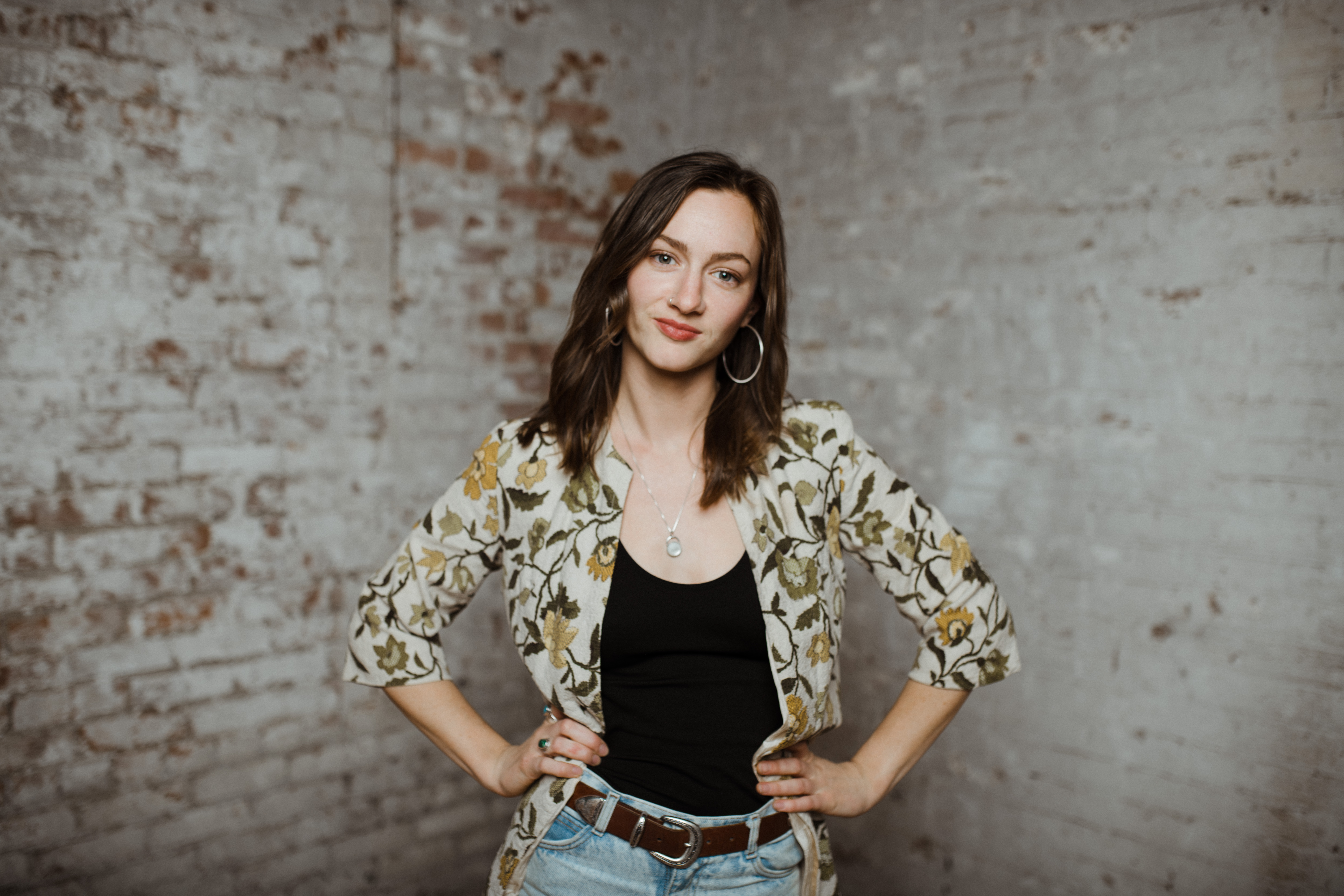 Melanie Alanna Glenn is a singer-songwriter with a soft and soothing indie-folk sound. She widens eyes with raw, soulful moments through a combination of wholesome originals and the

Melanie Alanna Glenn is a singer-songwriter with a soft and soothing indie-folk sound. She widens eyes with raw, soulful moments through a combination of wholesome originals and the occasional covers. For the last six years, Melanie could be found on stage touring nationally with a 7-piece band, Upstate, and now she’s starting to dig into a creative solo journey. Outside of the 200+ days a year that she spends on the road, Melanie still manages to prioritize writing and making music independently.

Originally from Rochester, NY, Melanie began her professional music career in the Hudson Valley and since ventured to Western Massachusetts. With Upstate she’s recorded two full-length albums, including the most recent release, “Healing,” produced by Wood Brothers percussionist Jano Rix. Melanie also breaks away from the full-band set with two other vocalists and singer-songwriters in a trio, Not My Sister. Currently, Melanie is preparing to release a raw full-length solo album that is being recorded in her hometown of North Adams, MA.

PARTY OF THE SUN

Party of the Sun is a folk band from New Hampshire, led by songwriter Ethan McBrien and producer/multi-instrumentalist Rory Hurley.

Since 2006, both McBrien and Hurley have recorded and performed together in various projects. Throughout his career, McBrien has always had an interest in folk music; writing many songs influenced by the Americana tradition.

In the fall of 2015, McBrien and Hurley began recording this material. These collaborative sessions at McBrien’s home – a small sheep farm in Marlborough, NH – were the impetus of what has become Party of the Sun.

The first recordings from Party of the Sun surfaced in summer of 2017 via LA-based independent label Trailing Twelve Records.

Party of the Sun has shared the stage with acts including William Tyler, Robert Randolph & The Family Band, and The Weight Band.