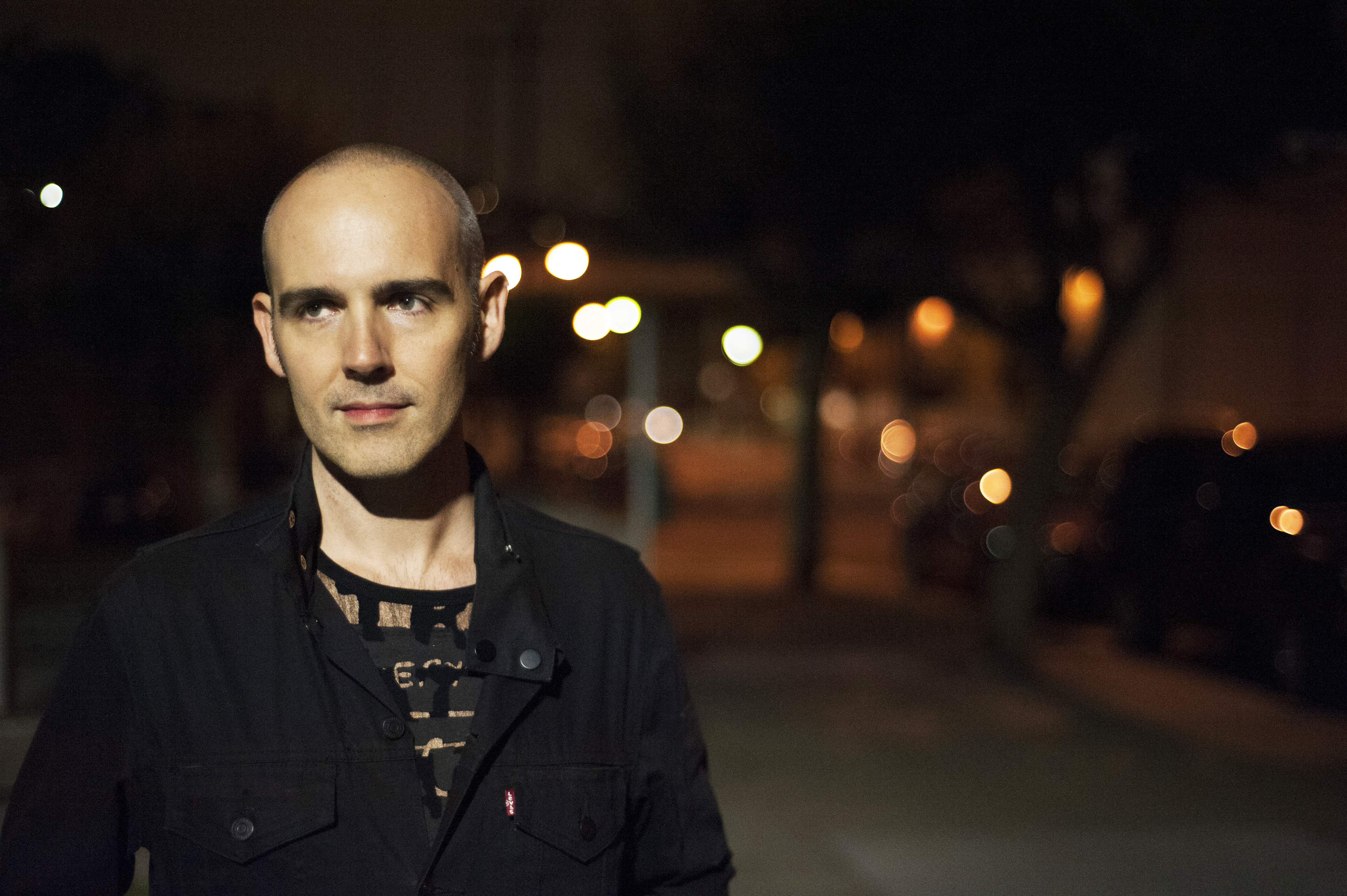 According to Pandora’s co-founder, Tim Westergren, Gregory is one of the top independent artists on Pandora radio today. With ten (10) studio albums independently released, his songs have reached millions of listeners digitally, and his videos have amounted to more than a million views on his YouTube channels.

Gregory’s song “Alibis” was featured on Netflix original series “The Rain” in 2018, which sparked a fast-growing international following of his music. He has shared the stage with artists including Jason Mraz, They Might Be Giants, Regina Spektor, Shawn Colvin, and The Weepies, among others.