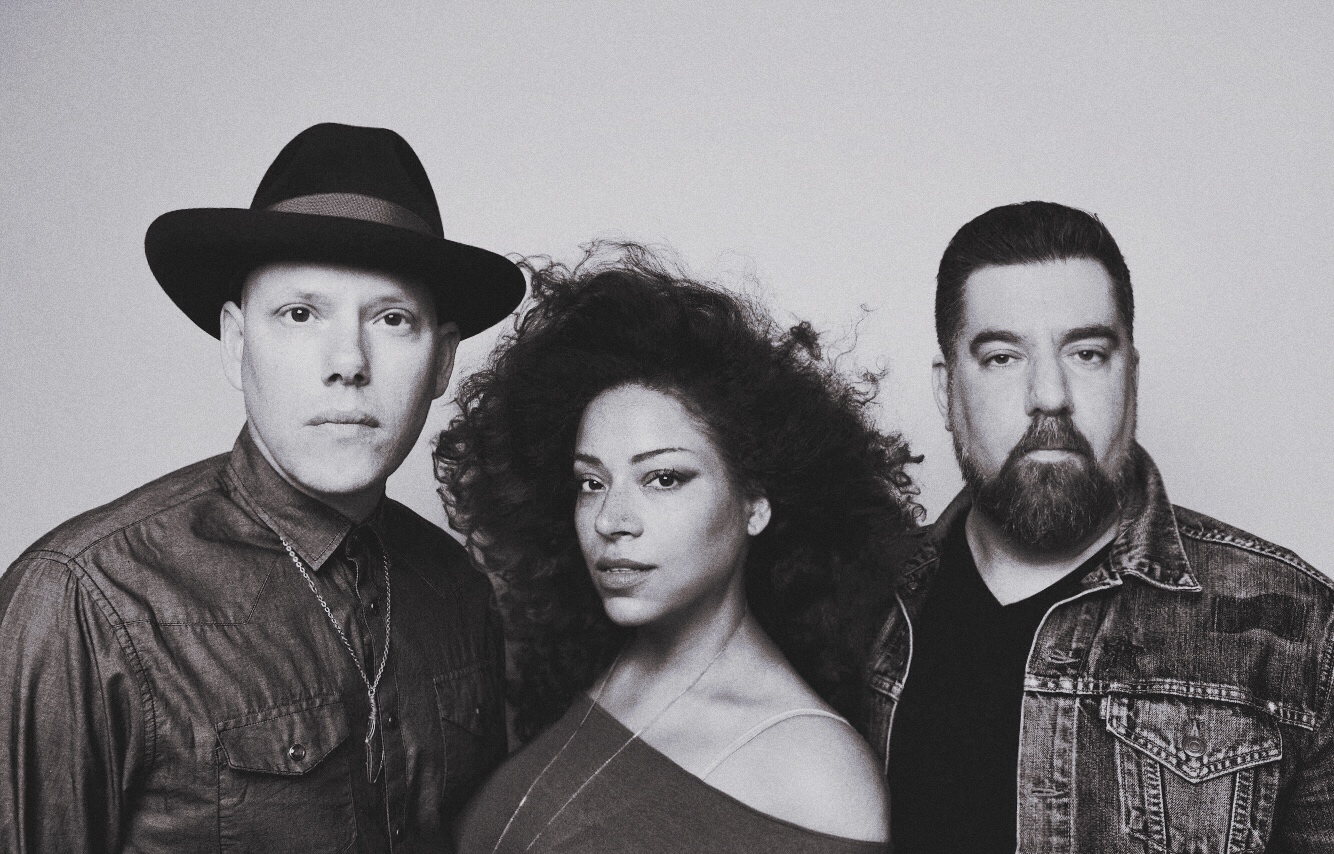 Dwight & Nicole is an American indie-soul band fronted by Dwight Ritcher & Nicole Nelson. Ritcher and Nelson met in Boston when they were both just out of

Dwight & Nicole is an American indie-soul band fronted by Dwight Ritcher & Nicole Nelson. Ritcher and Nelson met in Boston when they were both just out of school and cutting their teeth on the local club scene. They discovered a shared love of classic blues greats like Albert King and Lighting Hopkins, covering songs by their vocal heroes Mavis Staples, Jimmy Witherspoon and Etta James. All the while obsessing over writing, and honing their own original music.

Both Ritcher and Nelson posess strong natural voices that stop you dead in your tracks. Wether belting or whispering, their singing commands attention. They are both also captivating performers, multi-instrumentalists, and strong songwriters. This rare mix finds them standing out from the crowd of up and coming East Coast bands. Ritcher plays a Gibson Flying V guitar – picking up his first one as a teenager in Long Branch NJ – he has never played anything else. Nelson, a gifted singer & classical violinist from NYC has described the bass as her first real love. She picked it up again in 2015 and has not looked back. The recent addition of powerhouse drummer Ezra Oklan to the band has solidified their sound. They took this combination into the studio in 2017 with spectacular results.