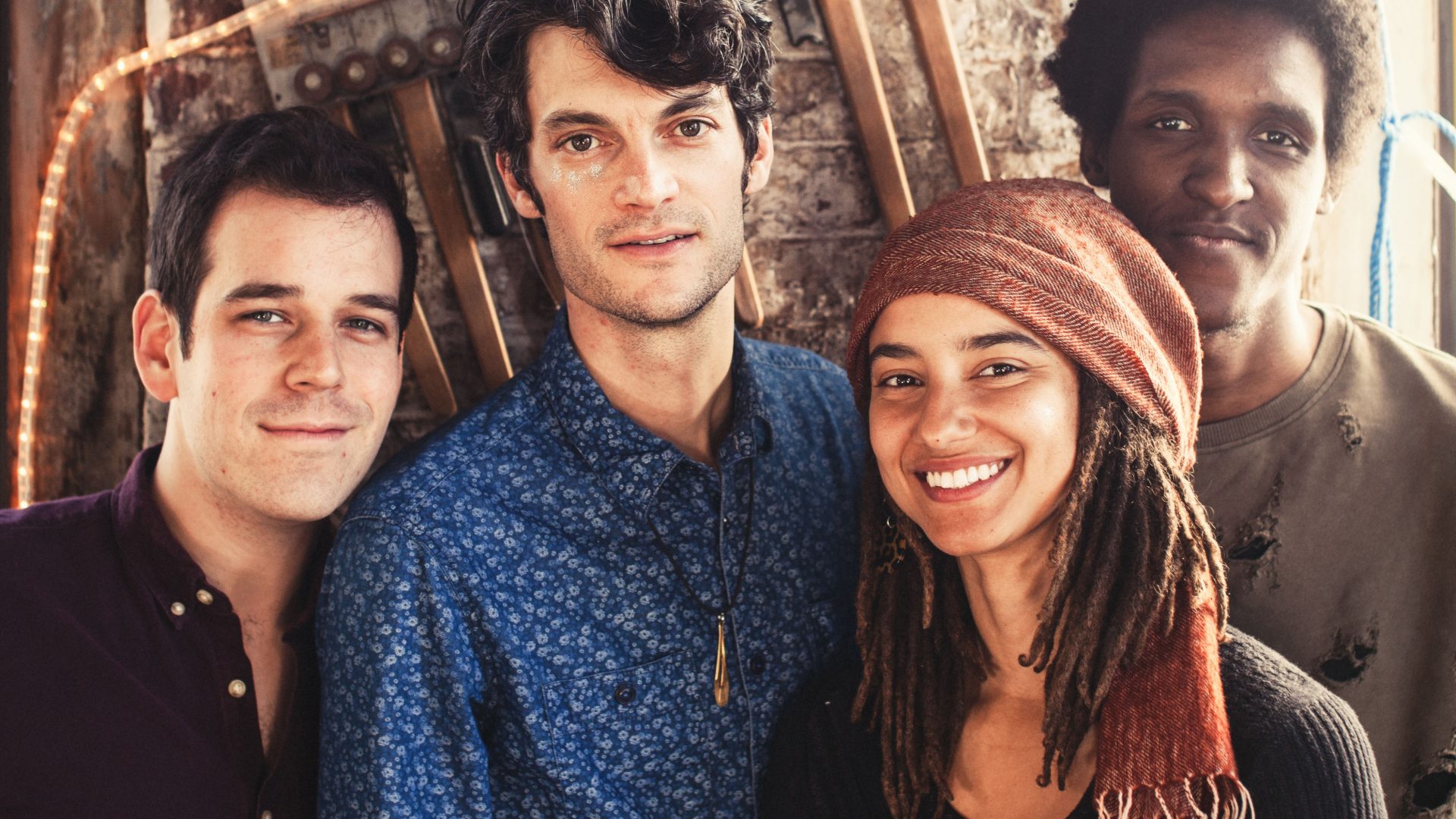 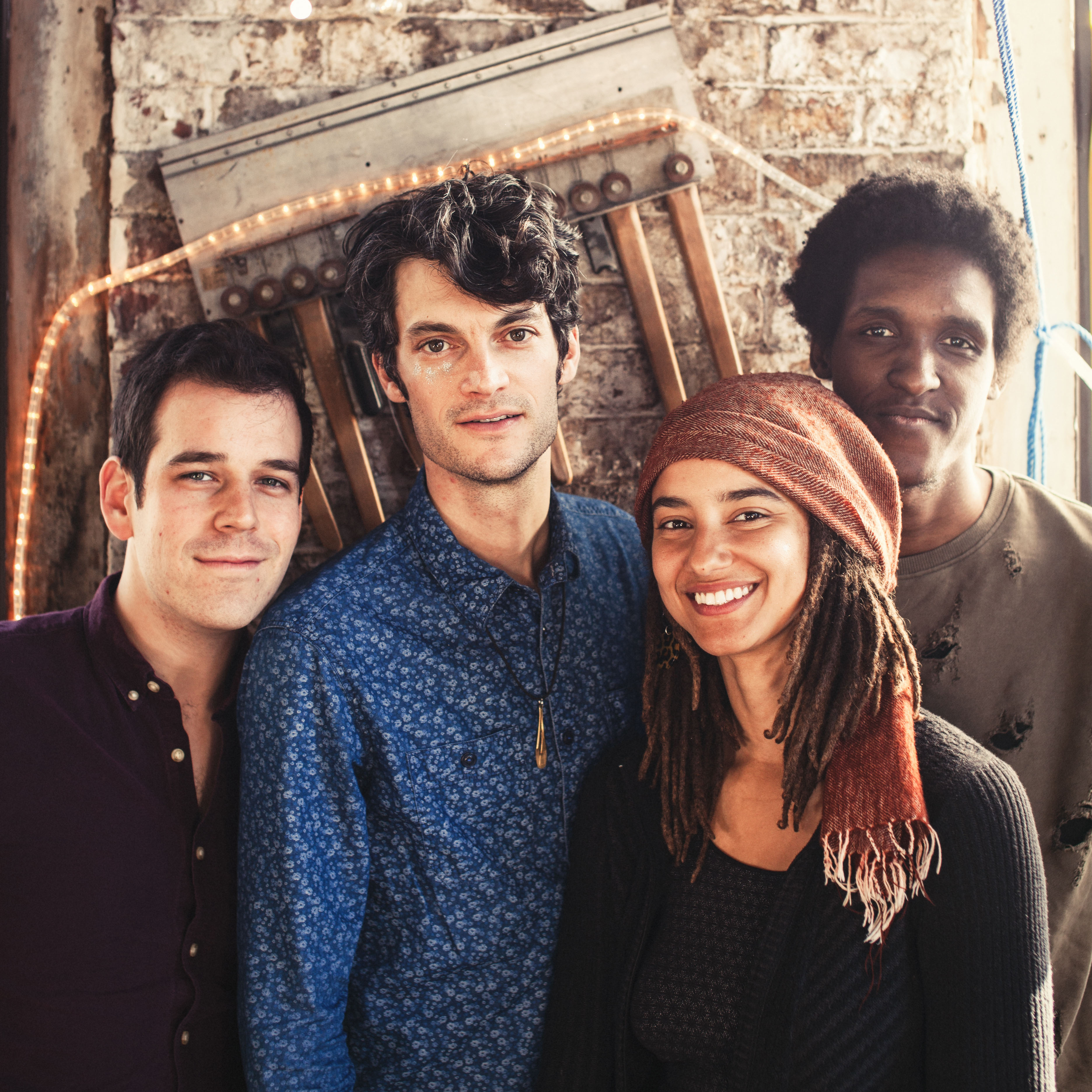 “A spiritual cousin to Paul Simon’s Graceland” –Seven Days From the front-lines at Standing Rock to the archaic streets of Jerusalem, the Sahel Desert to Carnegie Hall, music has

From the front-lines at Standing Rock to the archaic streets of Jerusalem, the Sahel Desert to Carnegie Hall, music has been the source of strength for Billy Wylder. The band features Avi Salloway (Bombino/Hey Mama/Avi & Celia) joined by an inspired cast of singular artists who have performed across five continents including concerts at the Coachella, Newport Folk Festival, New Orleans Jazz Fest, Montreal Jazz Fest, Carnegie Hall, and Lincoln Center. From 2013-16, Salloway toured the globe with Bombino, the Tuareg guitar hero from Niger, Africa. While on the journey and since returning, Salloway wrote the material on the band’s latest album, Strike the Match (Sand & Gold Records, released 9.7.18).

Salloway has been bringing these songs to life with the Wylder Family, a group of dear friends and musical kindred spirits. In between shows, the band spent ten days recording at Eyeland Studio in the Columbus Theatre, home of The Low Anthem. The music weaves together American folk and rock with sensibilities from the Sahara Desert: think Andrew Bird meets Ali Farka Toure, Pete Seeger and Talking Heads. Strike the Match expands on American musical traditions, building a bridge to their African roots and coloring the songs with experimental art-rock textures: gilded string lines, synthesizers, and angular guitars. Mother Earth is at its center, surrounded by stories of love, conflict, change and dreams.

The band has toured extensively, performing and collaborating with renowned artists including Jack Johnson, the Preservation Hall Jazz Band, Bombino, The Low Anthem, and Pete Seeger.

“When listening to Strike the Match, it’s apparent just how much Salloway has matured as a musician and political thinker…  ‘Fourth of July’ is a tightly composed rumination on what it means to be an American, the good and the bad, that rides a riff that’s one part Zeppelin and one part early 2000s garage rock revival… A sense of mystery and majesty.” –No Depression