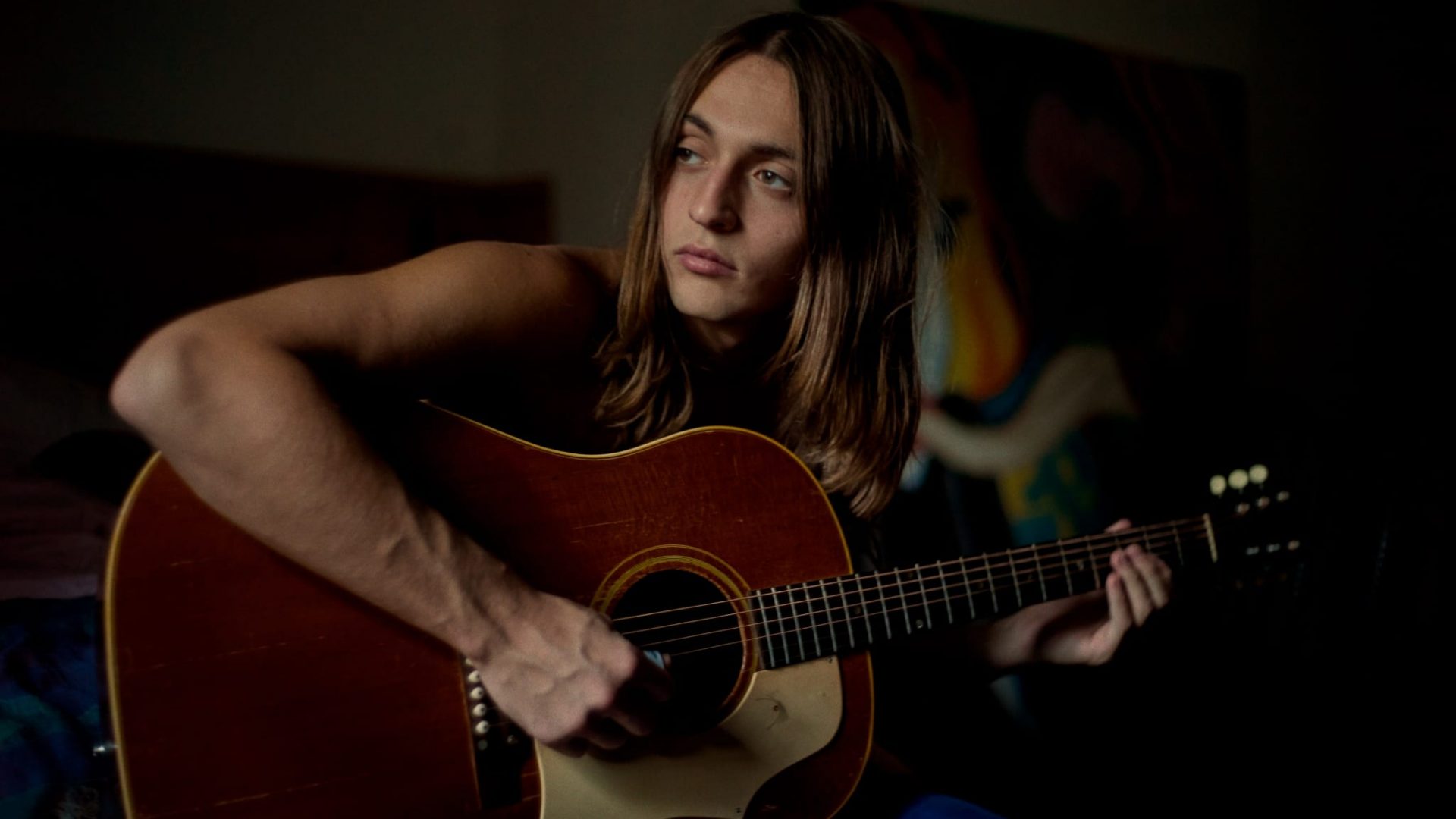 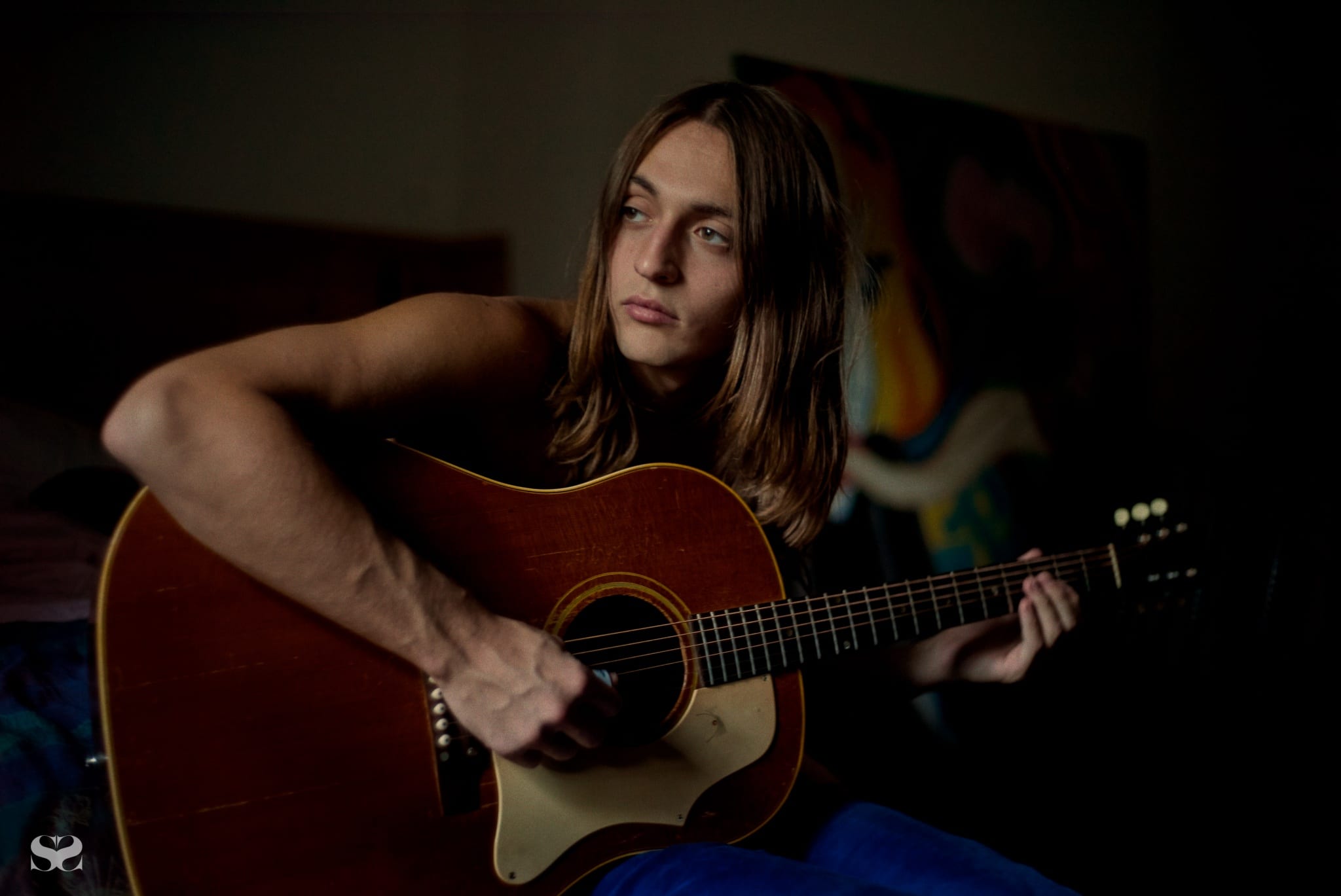 He writes romantic, vintage-style rock, think Lou Reed meets the Rolling Stones, wsa on tour with Cat Power and has just released his new single Dead Sixty-Six. The music people love tells much about them. The eras they might have been born into if they had their way. The hopelessness of their romanticism. The rhythm of their days and the places they go at night. Or how they might move, were you to catch them dancing. Rarely, if ever, are two tastes the same, and so divulging our deepest sonic attractions can feel akin to an intimate confession – the notion of a ‘favourite song’ similar to defining oneself in just a few words.

The Values understand there is a singular magic about the combination of synthesizers and the human voice. That mix of cutting edge technology and deep vulnerability, of digital sounds and flesh and blood, of sleek and portable, portable yet opulent. It’s a city sound, sexy and rich and forward moving. There’s nothing like it — Suicide knew it in the grimy 70s. Yaz and Erasure knew it in the glossy 80s.  LCD Soundsystem knows it in the 21st century. You can hear that on the Values’ first EP.

Theirs is a total collaboration in life and art. Zwisler grew up in China, an expat who returned to the U.S. for college. Taub was a New York theater kid who has played classical piano all her life.

Together, they’ve worked with several different groups (Zwisler and Taub met the day before Evan’s first show in New York). Band members fell away but the relationship between Zwisler and Taub remained the music’s core, its heartbeat, its soul. “Wwe spent a long time getting to this, which is the truest form of the band.”  Which is to say, to think of the Values as an ‘80s throwback is to miss the point. Technology plus the human voice will always be the sound of now. The technology may change but excellent song craft is forever. 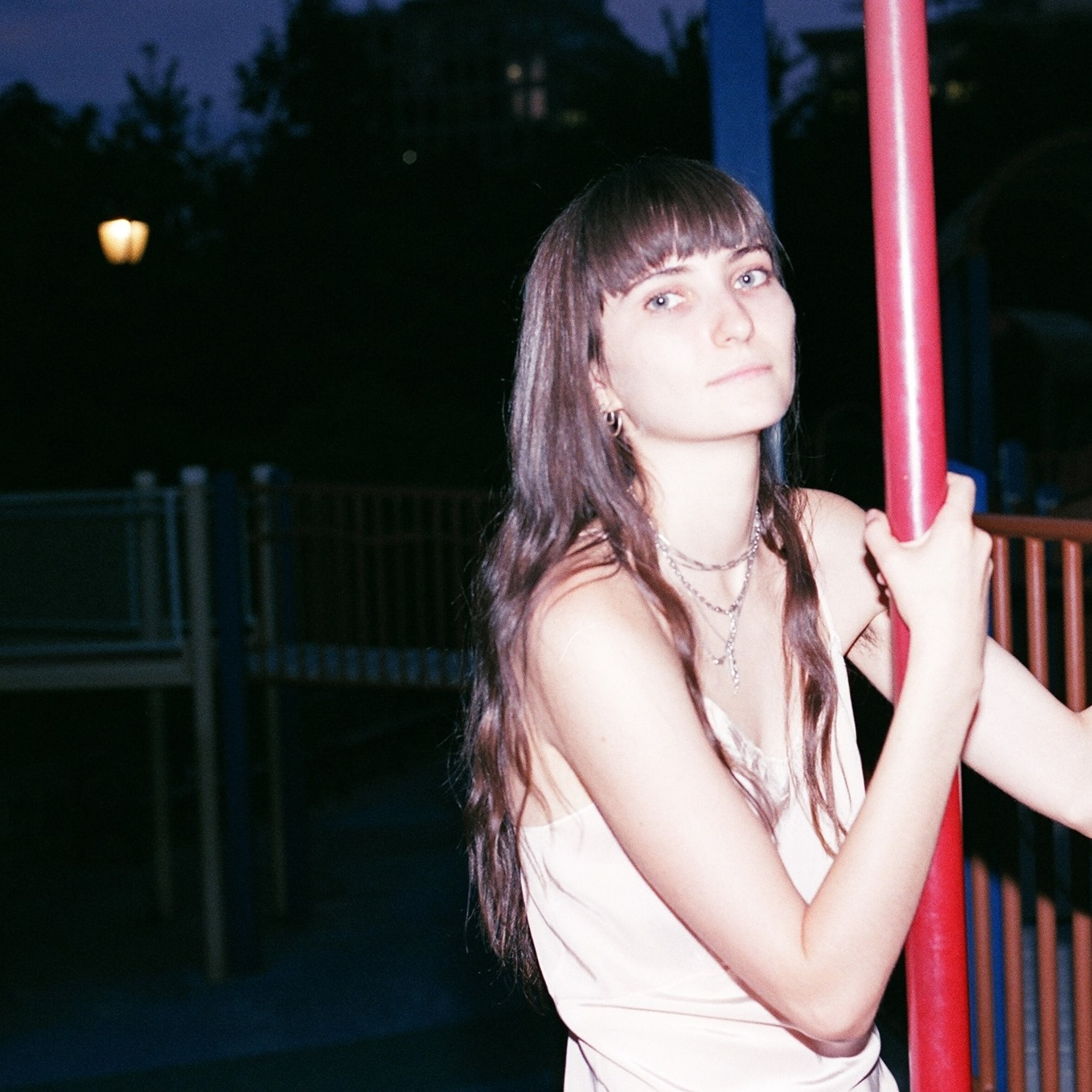 Bindy is a newly formed post-punk band from New York City. Marrying 1980s no-wave skronk with oddly psychedelic harmony arrangements, their sound gives you something to move to.

Twenty-three year old founder, Francesca Craft, had been cranking out mostly a cappella bedroom demos of her spunky originals as a form of therapy, with no intention of releasing or performing them, but the songs proved too good. Infused with a smartly catchy and satirical art-pop sensibility her songs are animated by their bold, personal and volatile subject matter (resilience in the face of male ego to reference a couple songs). Francesca teamed up with cult producer Oliver Ignatius to knock out the first Bindy EP on analog tape.