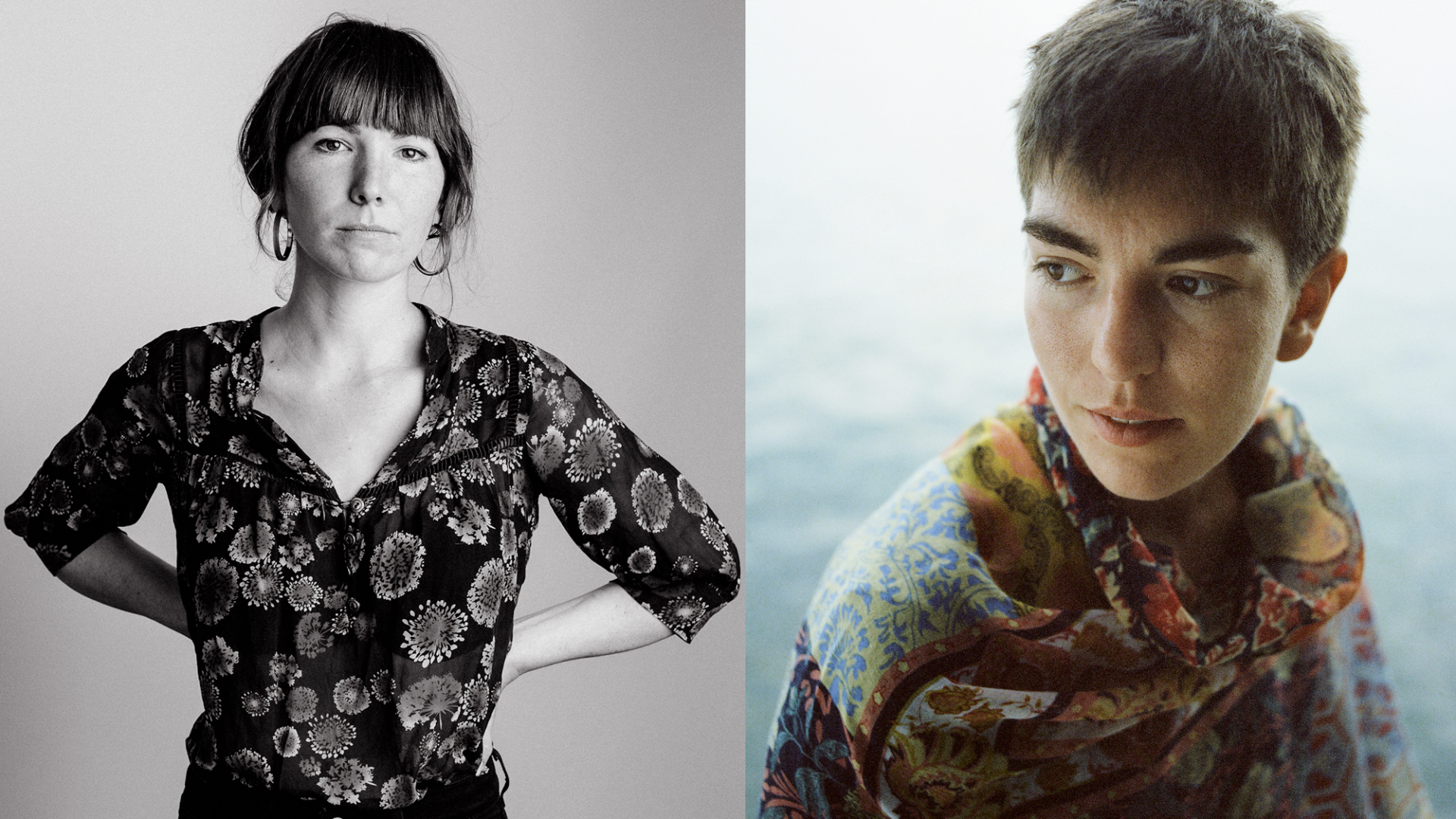 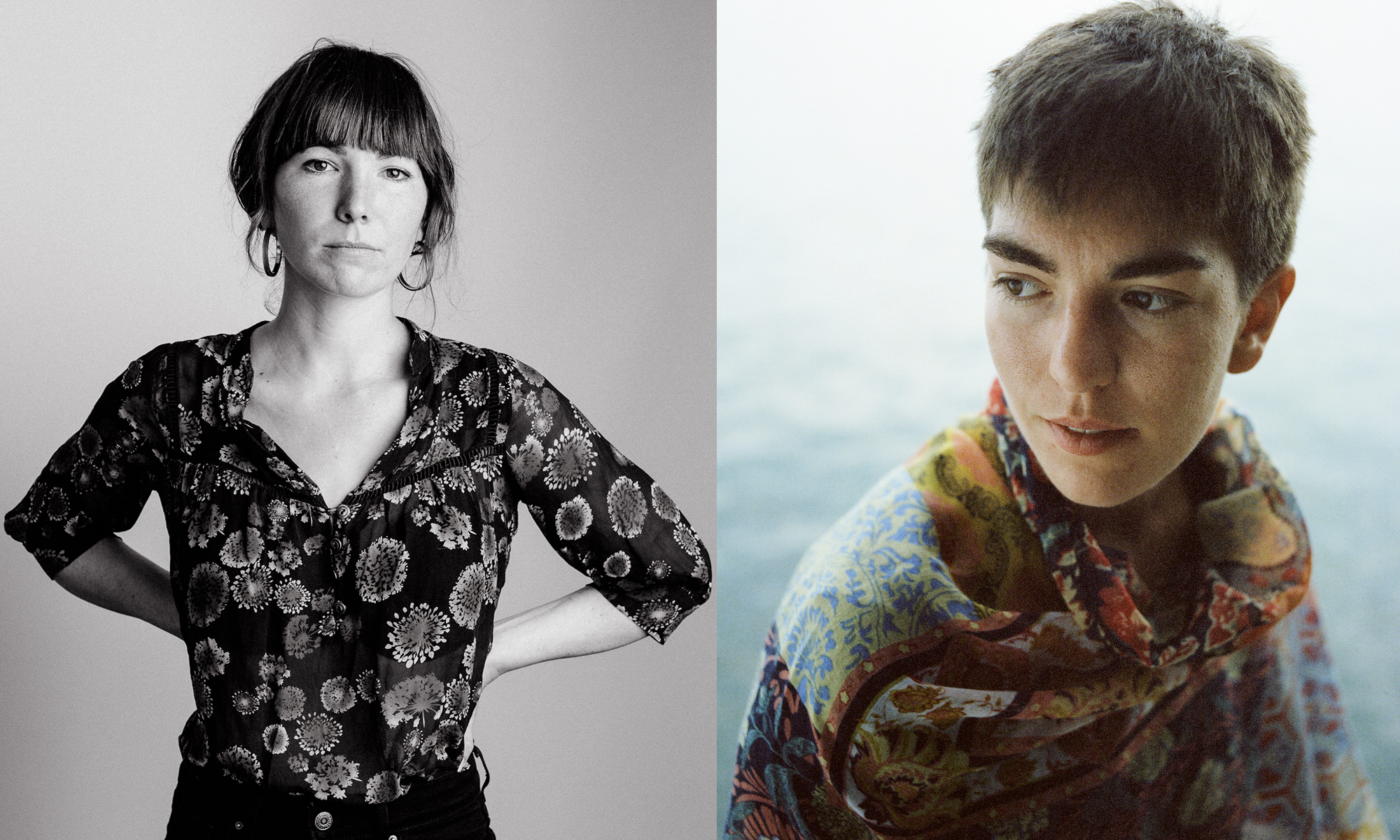 In my dream you were beautiful/ backlit/ noble/ in the lowlight of the window/ you were leaning on the edge/ the high rises and billboards/ for perfume and call girls/ the steam above the dark road/ the smoke around your head.

Somewhere deep in the middle of a good story, a simple and powerful thing happens. You begin to feel seen. The characters have been slowly undressed, layer upon layer of hope and human flaw, their struggles revealed. They remind you of your family, of a briefly encountered stranger, of yourself.

I knew you by description/ the tall tales/ the pictures/ your short hair and your lipstick/ the smell of coming rain/ and I wanted to remain there/ a voyeur/ a stranger/ below you in the night air/ just waiting to be changed.

There’s a lot of freedom to be found in solitude. On her own, an artist is free to express her voice authentically and without reservation, can make art that reflects who she is at her core. But going it alone can be daunting sometimes, particularly after years spent collaborating with others.

For Maya de Vitry, striking out on her own to write her debut album Adaptations was a metamorphic experience marked by liberation, exploration and deep personal growth. A member of the acclaimed string band The Stray Birds, de Vitry had long wanted to release music under her own name, but, as she explains it, had to summon both the “patience” and the “determination” to put her music out into the world.

“It really did take me a while to get to that place of confidence,” she says. “These songs were from a time of almost self-exile or something. Eventually, I began creating from a place that I realized would not fit in any context other than myself.”

De Vitry began writing the songs that would comprise Adaptations in the summer of 2016. She was supposed to fly to Nashville when she found out her flight had been delayed, leading to the serendipitous decision to spend some time alone at her grandparents’ cabin in Pennsylvania instead. There, she followed her creative impulses, listening to Neko Case and podcasts and taking walks and jotting down ideas for songs and projects.